We signed on the air March 31, 1991 with 6000 watts of “only the “best” in southern Gospel music 24 hours a day. Since that time we have been recognized as a continuing leader in Southern Gospel Radio. We have been successful to this point because we believe in a higher standard of programming.
WJBZ is owned by M & M Broadcasting, which also owns WMYL 96.7 Merle FM and is affiliated with AM 1380 FM 101.1 WYSH and AM 960 WQLA.

Our goal:
Our goal is to glorify God through music. That’s why we believe that only the best music, production, and programming will do.

Other notable accomplishments include:

Southern Gospel Music Guild’s “Hearts-a-Flame Station of the Year” award.
This was the first award of it’s kind ever given by SGMG. The hearts aflame award is voted on by members of the southern gospel music industry. Record companies, religious print media, group members, radio stations, booking agencies, religious concert promoters, TV networks and TV shows. Basically, the leaders in our industry. Based on quality of job performance in nominees perspective category…professionalism, ability to show leadership and be a pace-setter for others in same field.

This award began three years ago to honor leaders in southern gospel music by being voted on by their peers, not just who has the most fans or listeners. This award is very prestigious because of this fact.

DJ’s of the Year
Our on-air personalities have been nominated seven times for the “Singing News” fan awards, “DJ of the Year.”

Verse of the Day

“With all lowliness and meekness, with longsuffering, forbearing one another in love;” — Ephesians 4:2

What listeners are saying about Praise 96.3

I turned the radio on today while in my car and tuned into Praise 96.3. I sat in the parking lot at Food City and cried as I listened to the song 'They Can't Take Jesus Out of My Heart" by Michael Combs. THANK YOU so much as it greatly lifted my spirit in such a terrible time in our country. I came home and turned your station on and listened to more of your encouraging music. 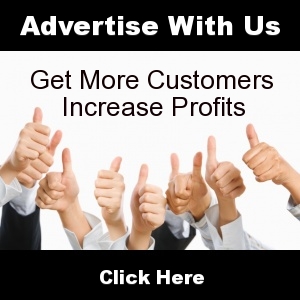 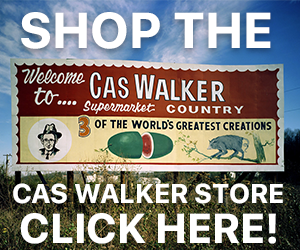